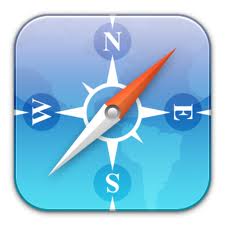 When Apple released iOS 4.3 there was much talk of the improved Javascript performance due to the new ‘Nitro’ engine, however, it was soon discovered that Web Apps that were saved to the home screen and launched from there did not use that same engine, and neither did native apps that made use of the browser components (ie Web Apps wrapped up in a native app). You can read an article about it from the time here.

With iOS 5 it appears that the Nitro Javascript engine will be used for Web Apps saved to the home screen now, so they can take advantage of the improved performance. This came to my attention from this article.

Will this spur on a few more HTML5 web apps to be developed for mobile devices? I think the most important thing is that it shows Apple is still serious about Web Apps and improving the environment for them.