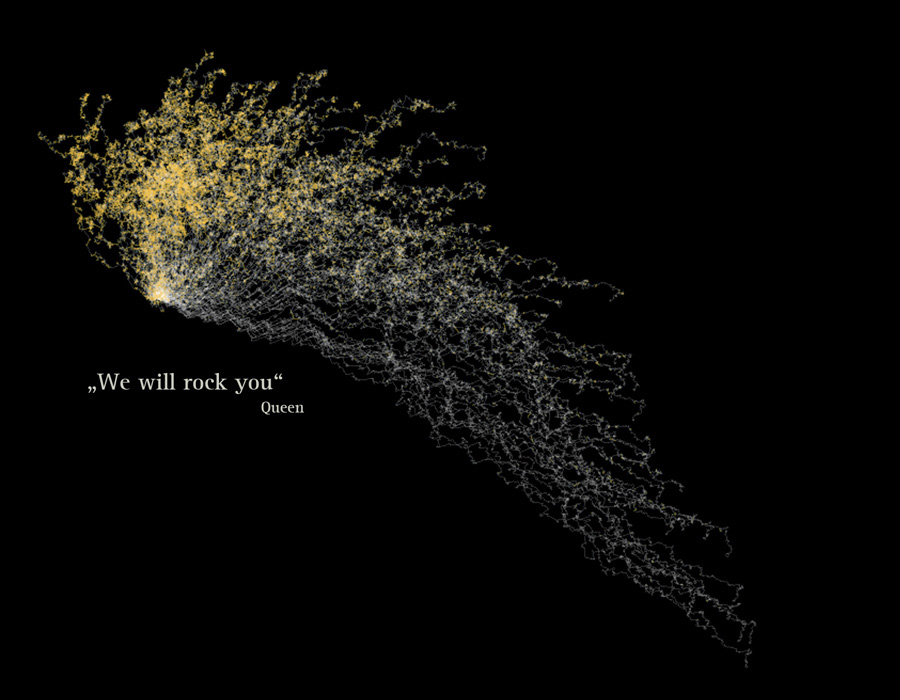 Occam’s Razor is one of the most powerful tools in our armoury. Each area of uncertainty adds complexity to the product, adding to the developers workload. Each unit test that delivers certainty simplifies the developers work load. Each opportunity to simplify missed adds cost to the project for all developers. This is one reason why refactoring not only reduces technical debt, but improves the ability to deliver. Just making the code more understandable – ie. simpler, without changing the functionality has changed the rate at which new features can be produced.

There is a limit though, for as Einstein said

“Things should be a simple as possible but no simpler”.

Tests which do not exercise the full gamut of the actions a user can take, or does not have data that replicates the real life complexity of trades may miss a wayward interaction. The trick is to have the bulk of the tests test the small simple rules that compose to form the complex byzantine rules that many real systems exhibit, and have a smaller number of tests which check that the rules are connected up correctly.
Back this up with running through last years data set looking for differences and you have a solid set of tests at reasonable effort…
What do you do to make sure that you develop faster with confidence?