Oh, you remembered to come back! So glad to have you as, coincidentally, today’s topic is on MEMORY. This blog was originally posted on my personal blog and you can check it out there too.
“Memory is deceptive because it is colored by today’s events.” -Albert Einstein 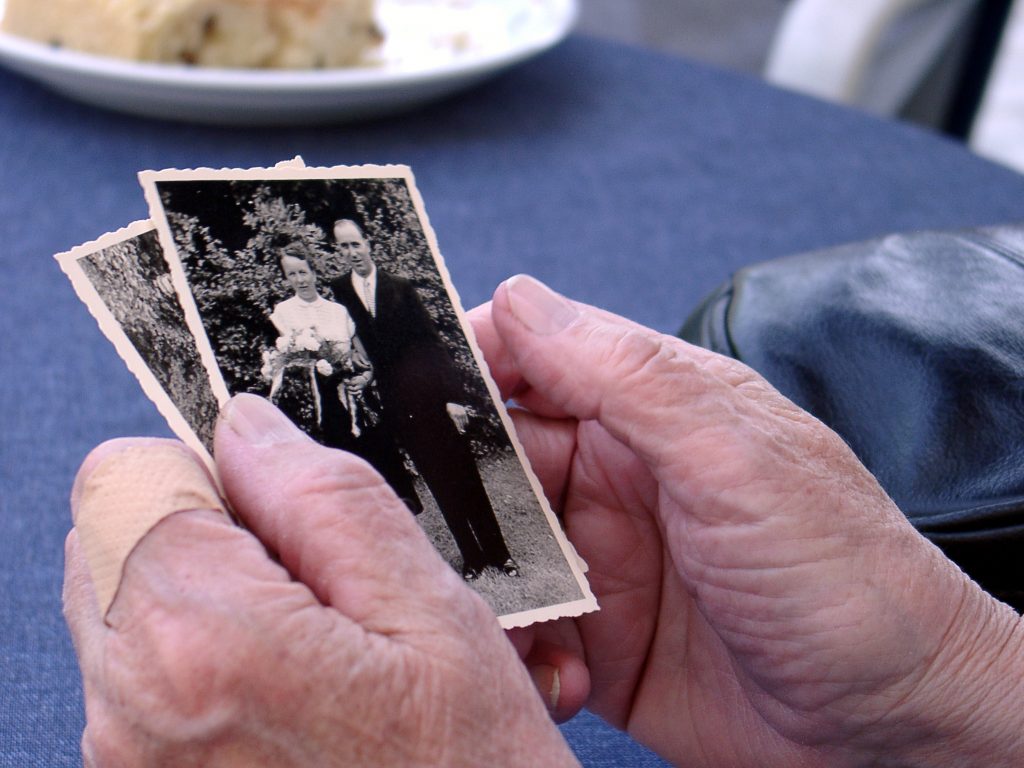 SO WHAT IS MEMORY?

Memory in its most basic definition is the ability to encode, store, and retrieve information and experiences. It is essential to our lives. We rely on memory to help us remember our identity and that of others, our past experiences, and potential threats.

HOW DOES IT WORK?

All of the time, our five senses are taking in a surplus of environmental stimuli, filtering it, and discarding irrelevant information. When the stimulus has ended and an impression remains, it is temporarily recorded in our minds. This is known as Sensory Memory. It often happens unconsciously and only lasts split seconds.


Our mind then goes through two processes to get the information from Sensory Memory to Short Term Memory. The first process is pattern recognition, where we actively search through our Long Term Memory to find a matching pattern for the new raw data. The second process involves focusing our attention on the stimulus until it moves into our Short Term Memory where it is encoded primarily acoustically and occasionally visually.
Our Short Term Memory typically only lasts 30 seconds and has limited capacity to store information because it all occurs in the frontal lobe of our brain. You remember the prefrontal lobe from my previous post, don’t you?

There is no definite number to how many items we can store in our STM at once. One famous theory suggested there was a capacity of 7 plus or minus 2, but this has been disproven and is now suggested to be even lower. By ‘chunking’ information into meaningful groups (think telephone numbers remembered in groups of 3’s or 4’s) we can optimise the “space” in our STM.

After we have stored the information temporarily in our STM we can encode the information semantically  by creating mental associations and with frequent rehearsal in our Long Term Memory which is spread all throughout the brain in our neural connections.

The final act our memory performs is retrieval, where we pull the memory out of storage and reverse the process of encoding. But this isn’t always a straight forward process….

“The process of remembering involves the retrieval of information which has been unknowingly altered in order that it is compatible with pre-existing knowledge.” -Neurophilosophy

Let’s look at one study specific to Short Term Memory that demonstrates how our memory often fails us:
“In a study conducted by Intons-Peterson et. al (3), both younger and older adults were asked to remember the following list: candy, sour, sugar, bitter, good, taste, tooth, nice, honey, soda, chocolate, heart, cake, eat, and pie. They were then asked to take a minute to write down all remembered words. The next test entailed that subjects consider the words taste, point, sweet and identify which word was included in the original list. An overwhelming 80-90% of participants confidently, but incorrectly, selected the word sweet. While the word sweet yields a close association to the presented collective of words, this association should not nullify the fact that its selection still results in a memory malfunction. ….Incidents such as these are frightening reminders of the memory’s fallibility.”


Yes, our memory can be deceptive and as Daniel L. Schacter, a Harvard psychologist, explains in his renowned book ‘The Seven Sins of Memory’ it is deceptive in seven distinct ways:

But I’ll only focus on the ones particularly relevant to the web:

The weakening or loss of memory over time, regardless of age. For instance, you might clearly remember what background you chose for your MySpace profile back in 2001, but now it is (fortunately) a vague memory. “I’m pretty sure it was pink and had dancing stars with anime kitten faces on them….”

Information that is inaccurately added to memories due to leading questions and suggestion. This commonly happens to eyewitnesses to crimes being repeatedly interviewed as their stories change based on the questions, but can also happen during the interview stages of UX research with SMEs and users. “So would the best solution be something like an Apple product interface?” The editing or rewriting of past memories skewed by our current knowledgeand beliefs. “I always knew online dating would become mainstream.”

Assigning a memory to the wrong source or context. For instance, saying “I heard on the news the other night that Farmville was responsible for brain cell depletion in its regular users..” when actually you read it on Twitter.

BUT HOW DOES THIS AFFECT UX DESIGN?

All of the above ‘sins’ of memory are particularly relevant to the user research stage. When one conducts interviews with SMEs or users, they need to take what is said with a pinch of salt: “self-reporting” is often inconsistent due to the fact that memories are not as accurate as we’d like to think they are. In addition, if the user or SME hasn’t used a similar system in a long time, their memory may have decayed . Memories we don’t use are erased from our Long Term Memory.
In another study by Sir Frederick Bartlett, a 20th century British psychologist, he asked subjects to read a Native American folktale and re-tell the story several times throughout the course of a year.

What he discovered was that the subjects reconstructed the tale to fit with their personal biases and beliefs:

“Participants omitted information they regarded as irrelevant, changed the emphasis to points they considered to be significant, and rationalized the parts that did not make sense, to make the story more comprehensible to themselves. In other words, memory is reconstructive rather that reproductive.” – Neurophilosphy

As we can see, it’s almost to be expected that human memory will err. This is why it is so, so, so crucial to conduct observational user research in place of (or in addition to) user interviews. In short, watch what they do, not what they say! Remember that 😉


During the design phase, we should also pay attention to the ‘Seven Sins of Memory‘. With Short Term Memory only lasting 30 seconds at best, a conscientious interface would ensure that the users will not have to remember every step in a task flow, but will be guided easily through it.
In addition, the limited capacity for STM implies we should not bombard users with a surplus of information all at once that they will never be able to focus on and remember for more than a few seconds. Designs should direct the users’ attention to the task at hand.

With visual design tools like distinctiveness (making information stand out), primacy (important information first), frequency (information repeated as needed), and associations (positioning information/objects to suggest relationships- think ‘chunking’) we can help our users store more information in their Sensory and Short Term Memory. This will ultimately help them more effectively navigate our system and pinpoint key information they need to remember.
One final thought on an approach to making the system more user-friendly: maintaining consistency throughout navigation menus and with interaction patterns means that the user only has to program their mind once to this behaviour.


“If we remembered everything, we would have too much information to sift through to find the important things that affect our livelihood.”

So now that you’ve finished reading this blog post, read it again. Over and over, until your mind can recite its key points and hopefully then it will be encoded for Long Term Memory.

One thought on “The Psychology of UX: Part 4”